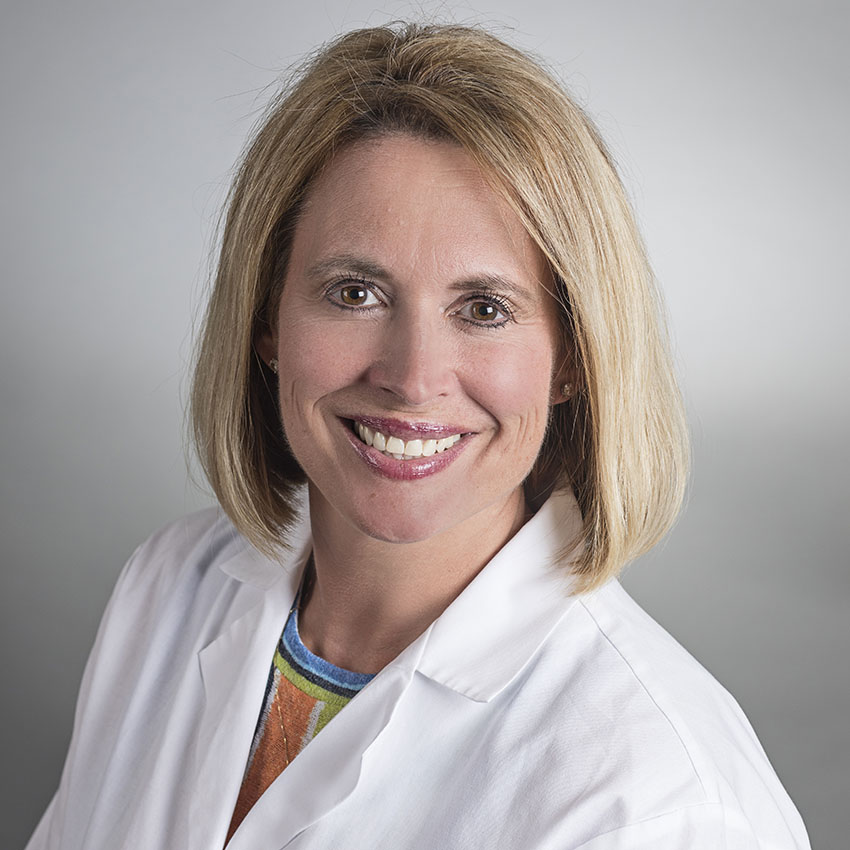 Physician at The Woman's Clinic

AAGL Center of Excellence Physician in Minimally Invasive Gynecology Procedures
Every woman deserves compassionate and quality healthcare. As a woman, I pledge to make this a reality for all of my patients.

Interested in booking at The Woman's Clinic? Use this form to reach out to our incredible staff, and we will be happy to book your appointment today!

Your request has been submitted.
We will get back to you.
Oops! Something went wrong.