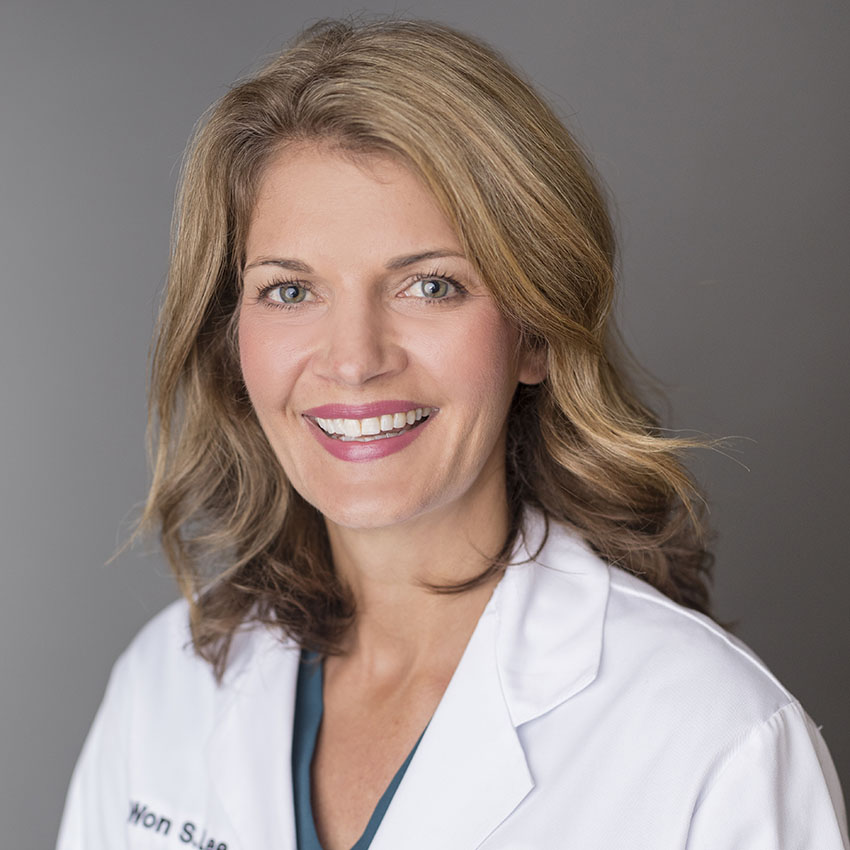 Physician at The Woman's Clinic

The gift of practicing Obstetrics and Gynecology is such a great honor. My goal is to work as a team with my patient to ensure that she feels comfortable and educated about her health as she goes through the different adventures of life. As a new mother myself, I realize how important it is to have a confidence in your physician. I look forward to the relationships formed with every woman I see, and cannot wait to become an active part of this community.

Interested in booking at The Woman's Clinic? Use this form to reach out to our incredible staff, and we will be happy to book your appointment today!

Your request has been submitted.
We will get back to you.
Oops! Something went wrong.